Andrea believes that the first step in teaching dance is understanding her clients.

She takes time to get to know couples and families by listening and asking questions geared toward understanding how you want to dance together. She then draws upon her extensive knowledge of dance to tailor her services to accentuate your strengths and accomplish your goals. 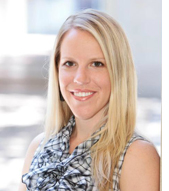 Andrea grew up in Houston’s Memorial area and has enjoyed dancing her entire life. She trained in her youth at Houston Ballet Academy and developed a passion for social dancing as a teenager. When she was in high school at St. John’s School, she founded and directed the school’s Social Dancing Society. In 1997, she was a founding member and instructor for the Houston Swing Dance Society, for which she also served as Vice President. In 1999, she placed first in the city and tenth in the nation for swing dancing at the American Lindy Hop Championships. In 2003, she became the Founder and Director of Dance Houston, a non-profit 501(c)(3) charitable organization that produces performances and provides summer camps for kids. She also began Wedding Dance Houston, a program of Dance Houston that helps fund scholarships for underprivileged, talented youth to receive world-class dance training.

Andrea earned a Bachelor’s with honors from University of Chicago where she designed a unique degree program studying dance history, theory, choreography, and music. She has taught dance for Texas Children’s Centers for Women and Children, Project Row Houses, Texas Southern University, Evelyn Rubenstein Jewish Community Center, Arts Alive!, and the Texas Dance Educator’s Association. She is a guest lecturer for the Museum of Fine Arts Houston, and her choreography has been commissioned for the University of Houston, Houston Metropolitan Dance Company, Dance of Asian America, and City Dance Company.

As the Director of Wedding Dance Houston, Andrea shares her knowledge of choreography and her love of social dancing with engaged couples and their loved ones, while also creating precious memories for them. 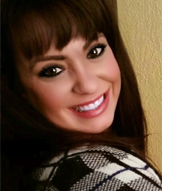 Catherine found a love and passion for choreographing and teaching wedding dances to couples who were planning their big day.

At a young age Catherine found her love of dance in ballet, tap and jazz through Footprints Dance Academy. Later in junior high she joined a showcase choir and began performing in musical theater. Catherine continued performing in musical theater through her high school graduation and began a focus in music and theater while attending college. In 2009 Catherine moved to Jacksonville, Florida to study ballroom dancing and trained with Dance Elite and Dance Tonight out of Jacksonville, Florida. Catherine’s main focus was in Latin and swing dancing, but has a national certification in all of the ballroom dances including Peabody, Polka, East Coast Swing, West Coast Swing, Viennese Waltz, and Country Two Step. In her four years of ballroom Catherine participated in many ballroom competitions and has several awards for Top Teacher and Top Student. During her intensive ballroom training, Catherine found a love and passion for choreographing and teaching wedding dances to couples who were planning their big day. Now she has moved back to her hometown of Houston, TX, and she is delighted to continue pursuing her love of choreographing wedding dances.

You are welcome to call us for a free consultation or use the booking form below to schedule a phone appointment. 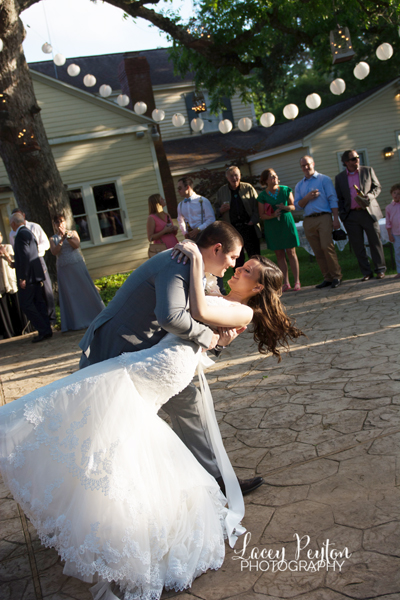 "My wife Nina and I had a blast working with Catherine to plan our first dance. She choreographed a beautiful waltz that we were thrilled with. Catherine tailored the dance to match our dancing and physical abilities. She made us feel completely comfortable and the steps easy to follow. After our first lesson ever, in only one hour, we felt pretty confident we could have the first dance of our dreams, and we did 🙂 We took three lessons with Catherine and she was very flexible with our schedule and needs, which we really appreciated. We highly recommend Catherine!" 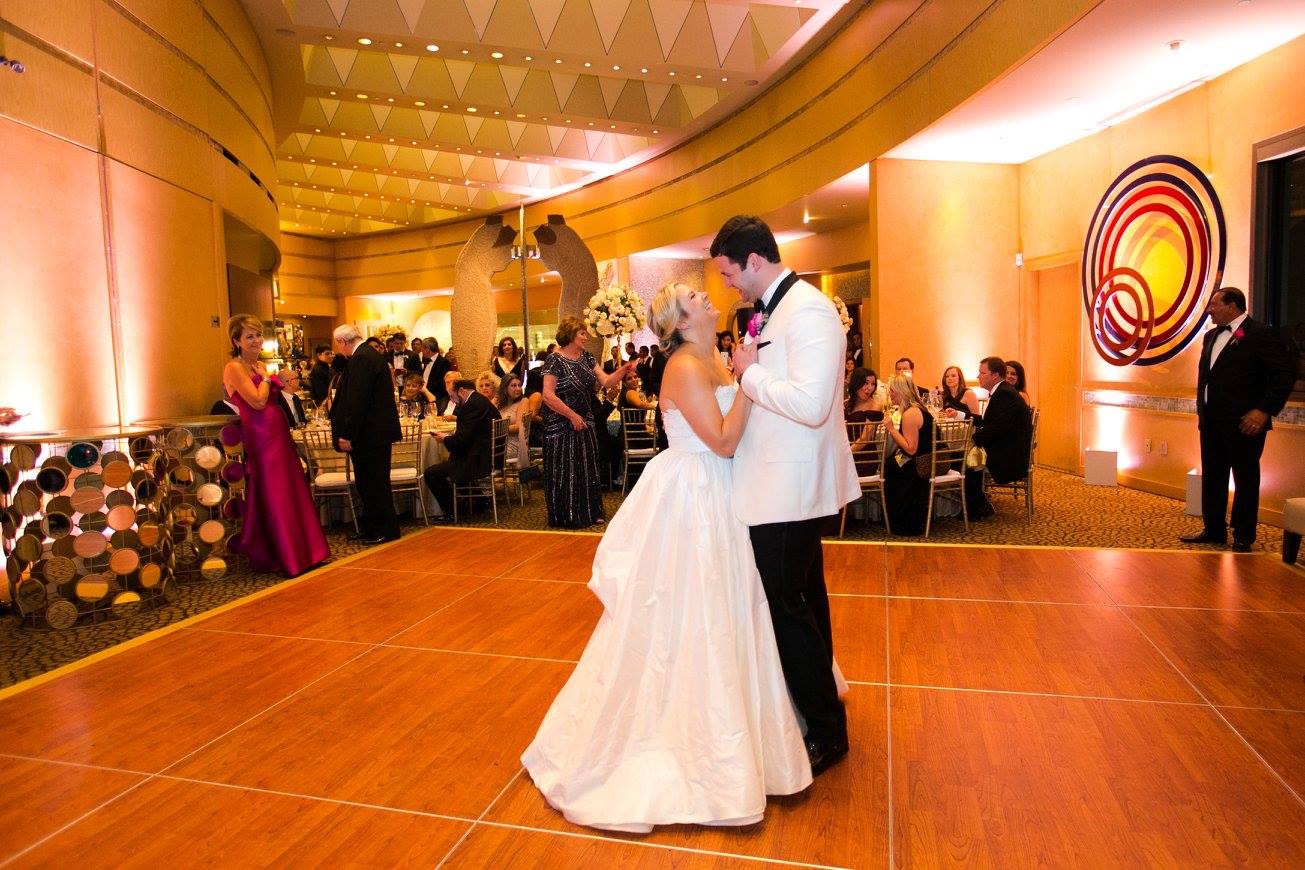 "Catherine did amazing! During Covid she had very clean and safe practices and still created a wonderful dance! We were able to take lessons outside at our house and she really helped make our day! With all the setbacks during Covid and planning a wedding, the dancing was our favorite part!" 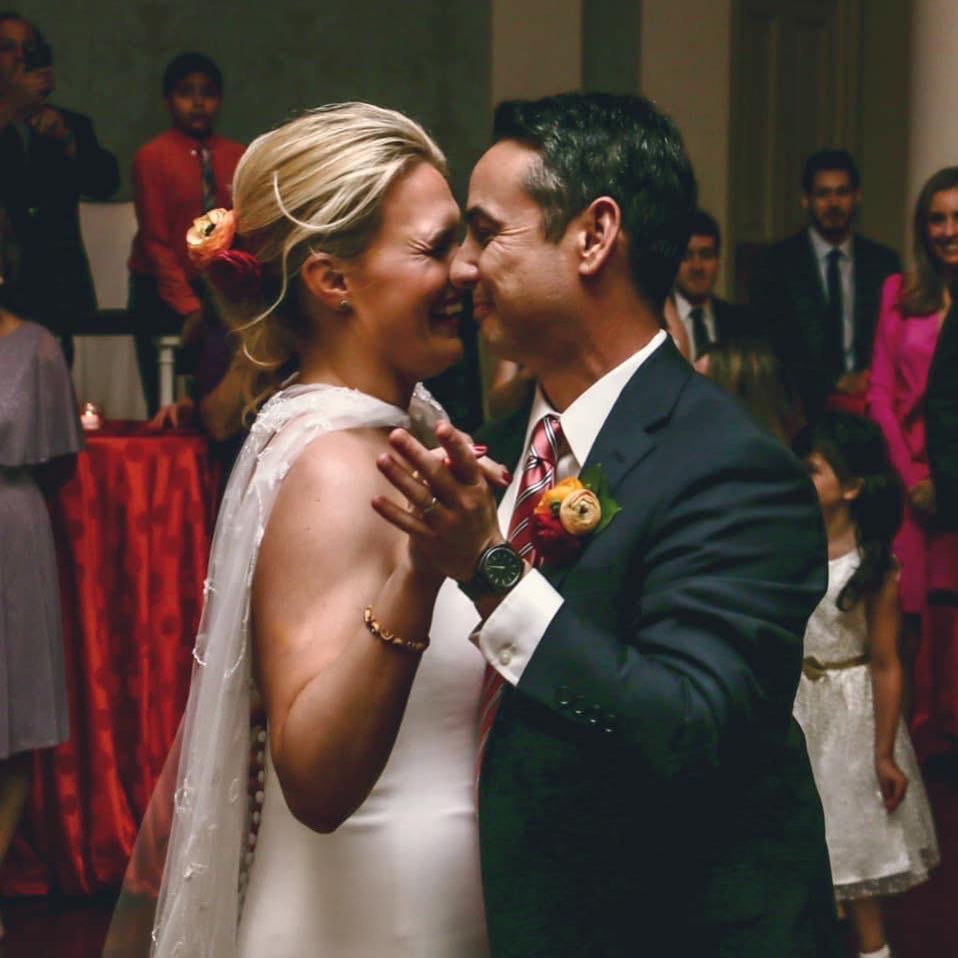 "The only thing my husband and I were worried about when planning our wedding was the first dance. Thanks to Andrea not only did we kill it but we had a blast. She made it so easy and was so patient with us. She had a flexible schedule and even came to our house! Some of our favorite pictures are from the first dance. No one should go anywhere else--that's crazy!"

It’s Going to be Perfect!